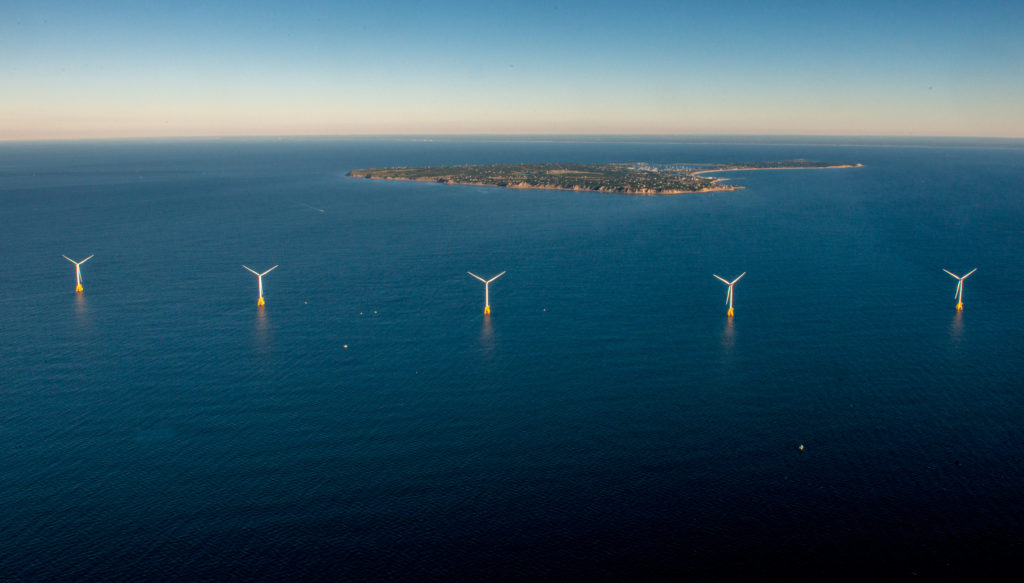 Each year, the EBC recognizes companies, organizations and individuals for outstanding environmental and energy accomplishments in the promotion of a sustainable, clean environment through the EBEE Awards Celebration. These awards were established by the EBC to encourage companies, government agencies, non-profit organizations, and environmental professionals to serve as models for others to emulate and, in doing so, further the mission and objectives of the EBC.

This award, established by resolution of the Board of Directors on January 15, 2014, recognizes the significant contribution made by Ira Leighton and will be awarded, annually, to an organization or individual(s) for developing  or applying innovative technologies  to  solve problems  or advance the state of the art in the environmental – energy sector. This award will go to “difference makers” because Ira was a difference maker.

Ira Leighton (1945 – 2013) was among the first employees hired at the EPA Boston office in 1972 when the agency was in its infancy. He then went on to meritoriously serve New England and the nation, at EPA, for the next 41 years. As a career civil servant and senior EPA leader, working out of the Region One office in Boston, he made positive impacts on the lives of countless New Englanders and citizens across the United States. His vision helped shape EPA’s reliance on sound science and legal integrity into effective policies to protect the health of all Americans from pollution in the air, water and land.

Ira started working for the U.S. EPA’s Boston office as an engineer, after working at the state and municipal levels. During the 1970’s and 80’s, he worked on solid waste management issues and then on contaminated site clean ups. He was pivotal in shaping EPA’s Superfund program in New England following the 1980 passage of the Superfund law.

In the 1990’s, Ira managed EPA Region One’s enforcement efforts. He fostered an integrated approach, providing assisting regulated entities in understanding environmental obligations and then followed with measured enforcement actions against those that did not comply. For his last 13 years at EPA he served as the Deputy Regional Administrator – the senior career official – in EPA’s Region One office, overseeing the Agency’s panoply of programs throughout New England.

The Block Island Wind project will be honored at the Annual EBEE Awards Celebration on June 8 at the Marriott Copley Place Hotel in Boston, Massachusetts.