The EBC Nicholas Humber Award for Outstanding Collaboration is awarded to the Polar Park project, a challenging urban renewal project that has revitalized over 18 acres of brownfields that sat vacant for decades in the heart of Worcester, Massachusetts. As an urban renewal project, Polar Park was led by the Worcester Redevelopment Authority (WRA) in partnership with the City of Worcester and the Worcester Red Sox, Triple-A affiliate to the Boston Red Sox, who have relocated from Pawtucket, Rhode Island. The brownfields redevelopment effort involved coordination and compliance among seven Release Tracking Numbers (RTN) on record with MassDEP. Over 150,000 tons of soil had to be excavated, managed, and transported. The WRA hired Skanska USA as owner’s project manager; Gilbane-Hunt, a joint venture, as construction manager; D’Agostino Izzo Quirk as project architect; and Sanborn, Head & Associates, Inc. served as the lead Licensed Site Professional handling all soil characterization and Release Abatement Measure (RAM) / soil management plans. The cost of the brownfields assessment and remediation was supported in part by an Assessment Grant from the U.S Environmental Protection Agency, and Cleanup Grant from MassDevelopment’s Brownfields Redevelopment Fund. The Ballpark will serve as a hub for community activity in the City, hosting 70 Minor League Baseball games per year in addition to numerous other activities such as concerts, high school and college sporting events, fundraisers for local community organizations and non-profits (including the WooSox Foundation), fireworks shows, and high school graduations. Numerous businesses already elected to move or expand to Worcester because of the presence of the Ballpark and the Worcester Red Sox, and more development in the Canal District specifically is expected to follow. 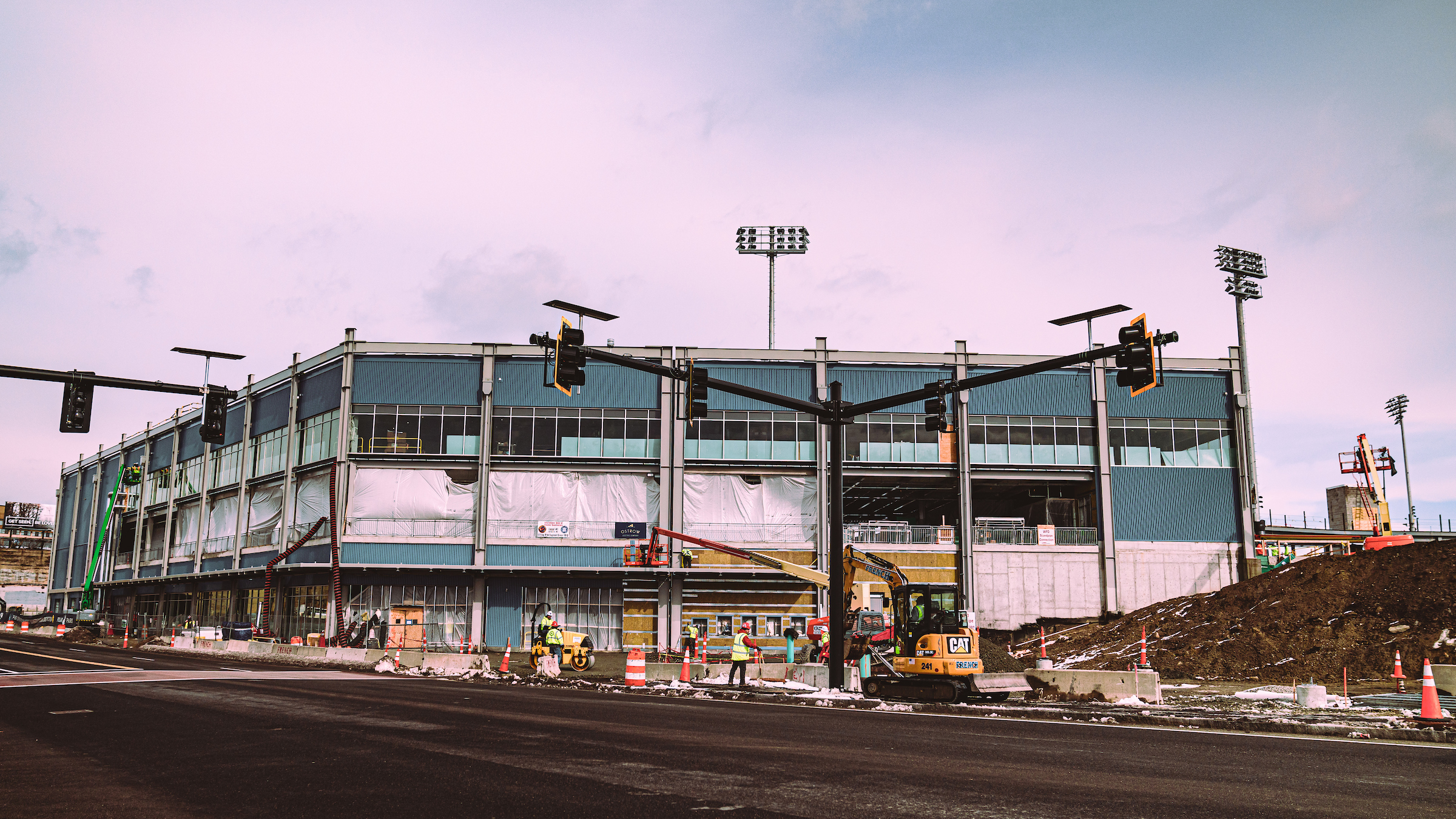 The History of the EBC Nicholas Humber Award for Outstanding Collaboration

This award, established by resolution of the Board of Directors on March 4, 2002, recognizes a project or endeavor which demonstrates outstanding collaboration between an EBC member and other persons or organizations and which reflects the global environmental values and human spirit exemplified by Nicholas Humber.

Nicholas Humber (1941-2001) President, Brae Burn Management, was an active member of the EBC. He served as the chair of the EBC’s Innovative Technology Committee from 1997 to 2000 and prior to that chaired the International Business Committee. It was a tragic loss to Nick’s family and friends and the EBC when it was learned that he was a passenger aboard American Airlines Flight 11, which crashed into the World Trade Center on September 11, 2001.

Nick earned his bachelor’s degree in mechanical engineering from Rensselaer and received a master’s degree from the Wharton Graduate School at the University of Pennsylvania. He worked tirelessly for the environment, beginning in 1971 when he joined the newly created U.S. EPA and co-founded the national waste-to-energy and recycling programs. As an adviser to the World Bank, a founder of Energia Global, and past president of BioMed of Boston, Nick’s life and career was committed to improving the quality of the environment for current and future generations.

The EBC Nicholas Humber Award for Outstanding Collaboration is awarded to the Little Bay Submarine Cable Crossing, a technically challenging project involving the installation of one mile of buried submarine cable utilizing jet plow technology across Little Bay, an environmentally sensitive estuary located in Durham and Newington, NH. The cable crossing is part of Eversource Energy’s Seacoast Reliability Project, a new, 13-mile 115-kV transmission line that enhances reliability for current and growing energy needs in the Seacoast Region. Rigorous environmental surveys and studies developed in coordination with State and Federal agencies, and the development and implementation of numerous monitoring plans, including an unprecedentedly comprehensive water quality monitoring plan, required intensive coordination and collaboration by the utility, environmental consultants, engineers, laboratories, and the cable installer to ensure negligible water quality or ecological impacts.

The award will be presented to the project team by Tammy Turley, Regulatory Chief, U.S. Army Corps of Engineers, New England District.