Congratulations to the recipient of the 2021 EBC Lifetime Achievement Award 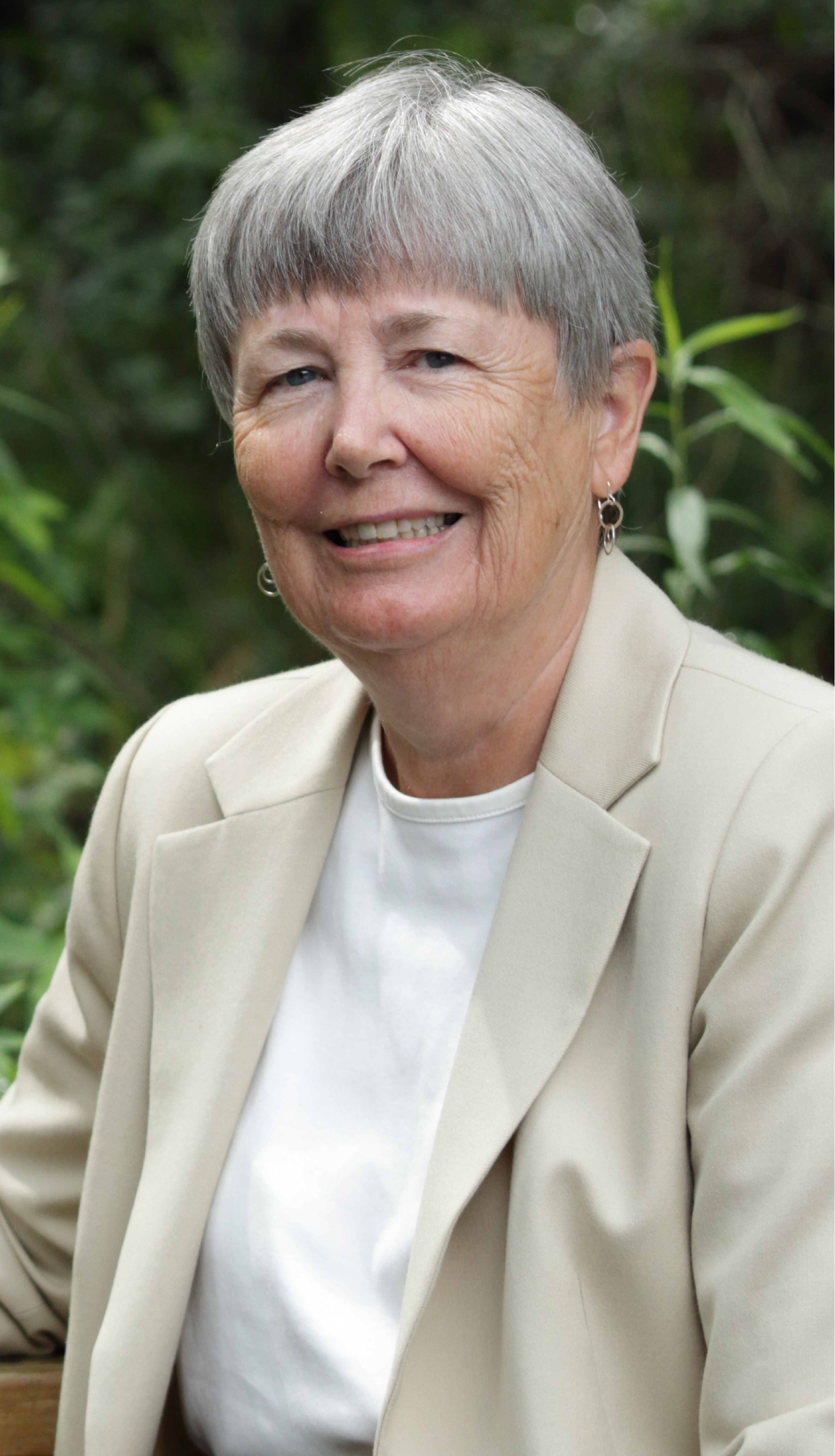 Former longtime President, Chief Executive Officer, and Chair of the Board of Directors of Normandeau Associates, Inc.

The EBC Lifetime Achievement Award is awarded to Pamela S. Hall in recognition of her inspirational leadership in the environmental industry. Following her long tenure as President, Chief Executive Officer, and Chair of the Board, Pam recently transitioned to Executive Vice President of Normandeau Associates, Inc. (Normandeau). Over her 50-year career in the environmental consulting industry, Pam built a well-earned reputation as a consummate professional, successful business woman, passionate leader, and trail blazer.

As Pam attended college and entered the workforce, she was among just a handful of female scientists in her graduate program and the only woman biologist hired at Normandeau in 1971. She participated in the first Earth Day, was an early leading environmental consultant as the EPA and Clean Water Act emerged, and achieved notable accomplishments carefully balancing the practical needs of her clients with environmental policy and the needs of society. Throughout her career, in her business and community leadership, and in her role as one of the few woman executives and officers in the environmental industry, Pam has inspired many others to follow in her footsteps. 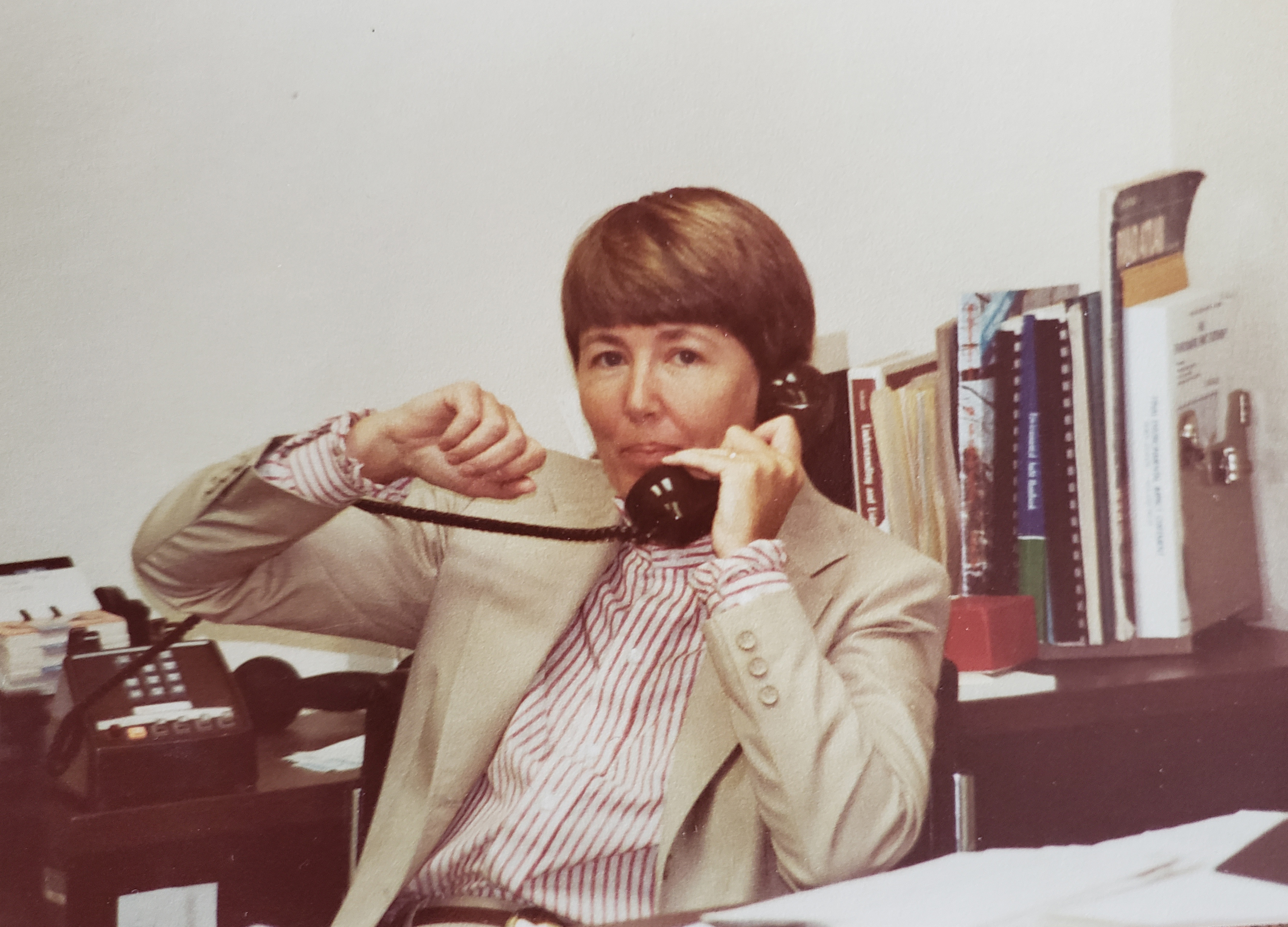 At Normandeau, Pam became the marine laboratory director in 1979, the programs and operations manager in 1981, and vice president in 1984. Though she already had earned a B.A and M.S. in zoology, Pam’s growing management responsibilities drove her to acquire a B.S., summa cum laude, from the Whittemore School of Business and Economics at the University of New Hampshire in 1982. After Normandeau was sold to a large publicly held company in 1987, she was appointed President and Chief Executive Officer of Normandeau in 1988. Her dedication and sound business acumen, based on core principles of maintaining the company’s reputation for sound science, ethics, and profitability, transformed Normandeau from a small regional New Hampshire start-up in a new industry into a well-known and respected environmental company doing business throughout the United States and internationally. Perhaps one of Pam’s proudest accomplishments was implementing her goal to make Normandeau a 100% employee-owned company through an ESOP, or Employee Stock Ownership Plan, in 2000. To be an original employee of a small privately held company, become its leader through an ownership transition to a Fortune 500 company, and to have the vision and strength to transition to employee ownership is remarkable. Pam continued to grow the firm with commitment to its employees, including planning for strong successor leadership over the last several years to ensure that Normandeau’s future will be as bright as its past.

Long before corporate social responsibility became part of the business landscape, Pam recognized that successful companies should focus on social good as well as profitability. Corporate volunteerism is an integral part of Normandeau culture. Pam epitomizes this commitment. She has served on many non-profit boards, trusts, and commissions, including the New Hampshire Chapter of The Nature Conservancy, where she was a founding board member, vice chair and chair, serving on the board for 17 years; the Seacoast Science Center which she chaired; her gubernatorial appointments to the New Hampshire Land and Community Heritage Commission; and to Volunteer NH, the state commission for volunteerism for which she is currently Chair Emeritus of the Board of Directors, as well as her role as an incorporator of the NH Charitable Foundation. 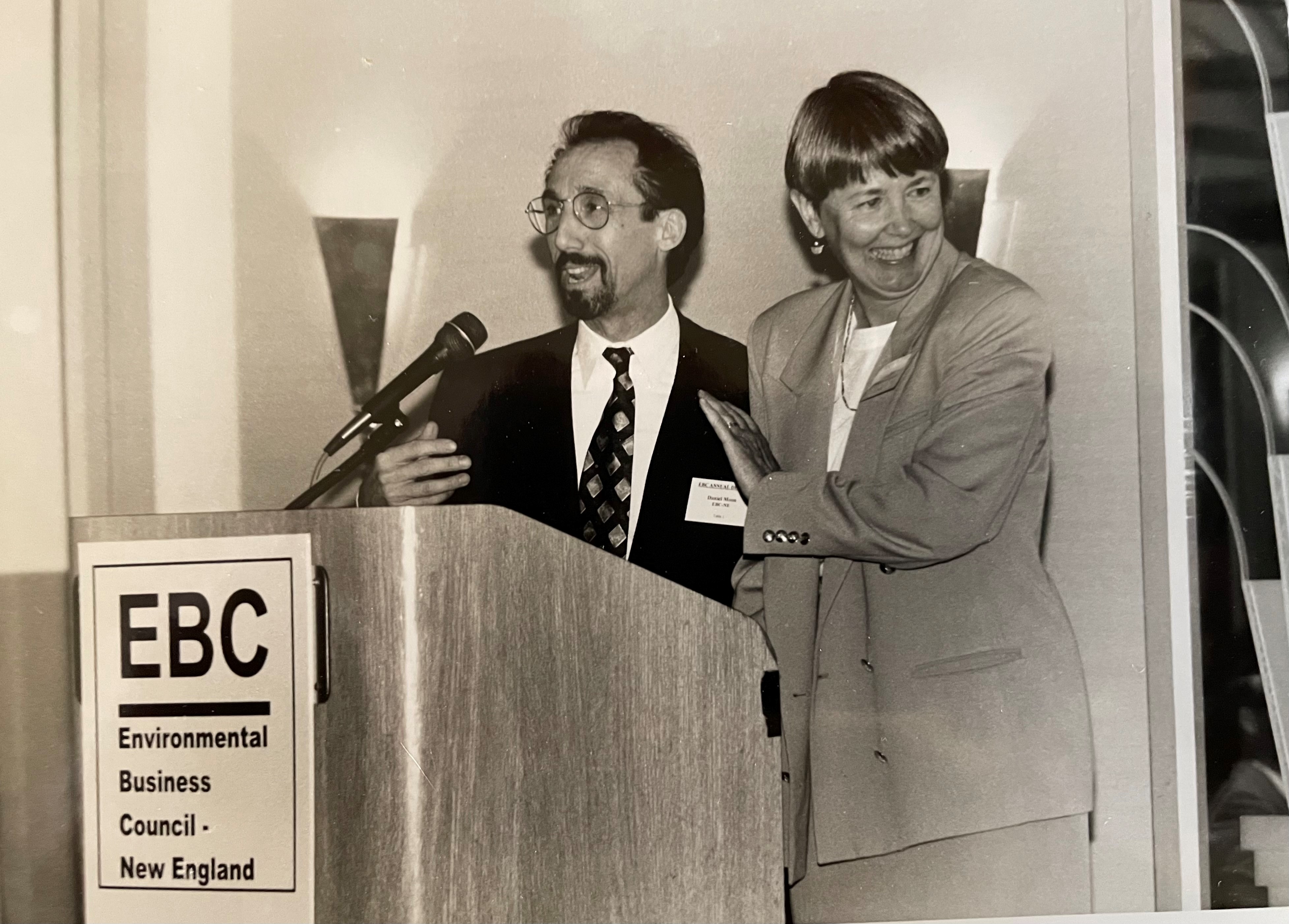 Pam’s accomplishments have been widely recognized. Pam has received a number of honors for her work, including the EBC’s Environmental Merit Award in 1998, the 2012 Outstanding Women in Business Award from the NH Business Review, the 2016 Lifetime Achievement award from the NH Business and Industry Association, and the Environmental Business Journal’s Lifetime Achievement Award earlier this year (click here to read her interview with EBJ).

The EBC is deeply grateful for Pam’s long and faithful service, including her leadership on the EBC Board of Directors, serving over 25 years with many of those years as Treasurer, and her many other valuable contributions such as her critical involvement in starting the New Hampshire Chapter.

The Environmental Business Council is proud to present this Lifetime Achievement Award to honor Pam Hall’s dedication to her company, to her community, to her state, and to the environmental industry. With her life’s work, which we are sure is not over, she has been a role model for many and has created an abiding legacy which will enrich us all for many years to come.

Congratulations to the recipient of the 2017 EBC Lifetime Achievement Award 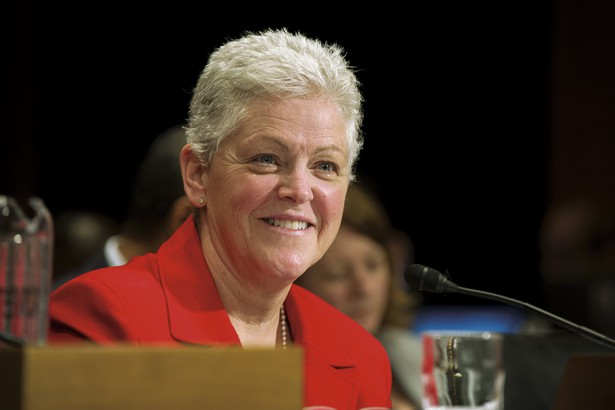