Congratulations to the recipient of the 2021 EBC Paul G. Keough Award for Government Leadership 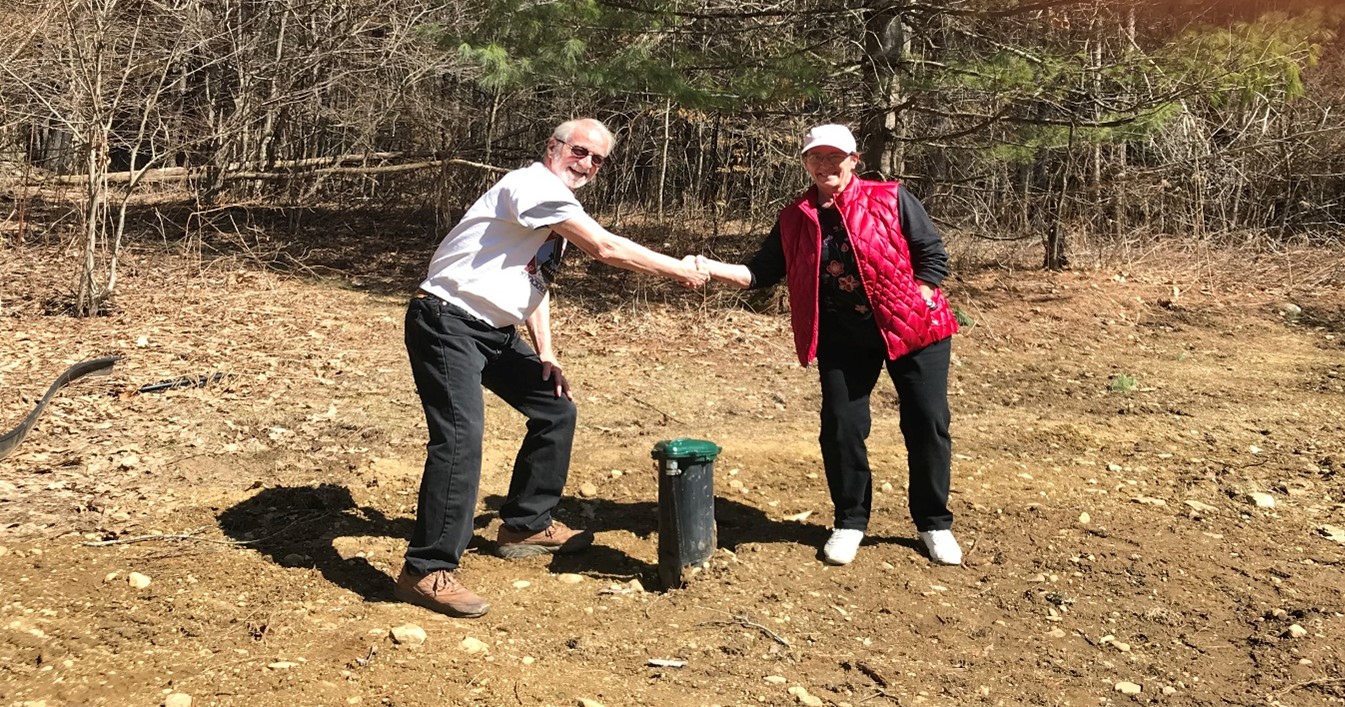 The Paul G. Keough Award for Government Leadership is awarded to the New Hampshire Department of Environmental Services Emergency Drought Assistance Team for providing emergency relief for New Hampshire’s most vulnerable citizens during the Extreme Drought of 2020. The team created, secured funding for, advertised, and began administering the Emergency Drought Assistance Program for Low-Income Residential Well Owners within two weeks of the Governor’s announcement of the program. The multidisciplinary team included NH Department of Environmental Services geologists, engineers, environmental scientists, drinking water specialists, accountants, and public information specialists, and systems analysts and programmers from the NH Department of Information Technology. The program represents the first substantive assistance to residential private well owners in a state where almost 48% of citizens rely on well for drinking and household water. The program assists these families in achieving resiliency from future droughts with minimal impact on overall groundwater resources in New Hampshire.

The History of the EBC Paul G. Keough Award for Government Leadership

This award, established by resolution of the Board of Directors on January 4, 1994, recognized the significant contribution made by Paul Keough and is awarded to an organization or individual for outstanding leadership in government.

Paul Keough (1946-1994) was one of the first employees hired at the EPA Boston office when it opened in 1971 and served the agency for over twenty years, earning accolades as a hard-nosed, energetic bureaucrat with an abiding commitment to the environment. Mr. Keough began at the EPA as the agency’s press secretary and spent over 10 years as the deputy administrator for New England. Mr. Keough had an enormous impact on the hundreds of EPA employees he worked with in the Region 1 office. He also had a major impact on the thousands of individuals from business and industry, New England’s many environmental organizations, and other federal, state and local government officials with whom he came in contact.

Congratulations to the recipient of the 2019 EBC Paul G. Keough Award for Government Leadership