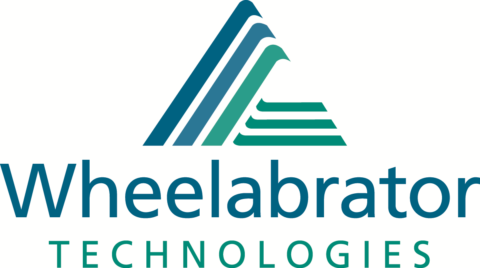 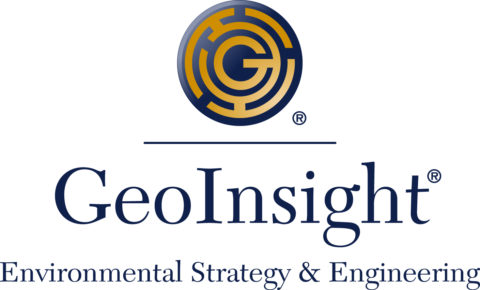 Over the years, uses of the Commonwealth’s ocean have been in a constant state of change. Today, with the range of both traditional and emerging uses being proposed and permitted, effective and sustainable management becomes more critical. This seminar will review the Commonwealth’s Ocean Management Initiative including the Task Force Report, proposed legislation, on-going research, and proposed ocean-based projects.

Report on forthcoming study: Assessment of Ocean and Coastal Economy in the Commonwealth of Massachusetts

Energy Facilities Development in Massachusetts – Coastal Ocean Environments – Where do we go from Here?