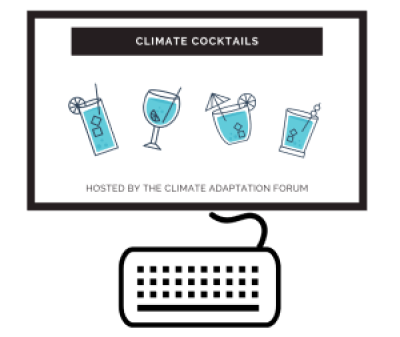 This EBC Rhode Island Chapter program will take a look at the current status of wind energy development in Rhode Island. Over the past year, the regulatory, legal and economic environment in the state has been changing almost on a daily basis. RI currently spends $2-3MM a year to promote responsible renewable energy project development in the state. Find out what’s going on from people in the eye of the storm.