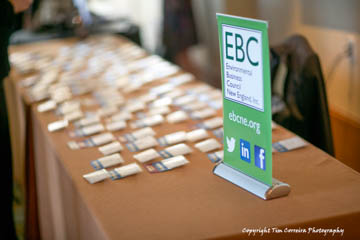 PSNH’s 50-megawatt wood-burning unit at Schiller Station is the largest of its kind in the state. It burns roughly 450,000 tons of wood chips a year and produces enough electricity to power 40,000 homes.
Named after former PSNH chairman Avery Schiller, this generating station is PSNH’s third largest. It has been in continuous operation for more than five decades.
Originally designed to burn only coal, the three units at Schiller Station are now capable of burning oil as well, making them much more adaptable to changing fuel prices and availability.
As PSNH’s oldest fossil fuel-fired plant, Schiller Station has undergone millions of dollars in environmental optimizations over the years. For example, electrostatic precipitators were installed on each of the main base load units to remove ash particles from exhaust. In 1999, boilers at Schiller were retrofitted with burner equipment that reduces nitrogen oxide (NOx) emission levels by 50 percent. At the same time, Selective Non-Catalytic Reduction equipment was installed (lowering NOx emissions even further) for a total reduction of approximately 70 percent.
Facts at a Glance: