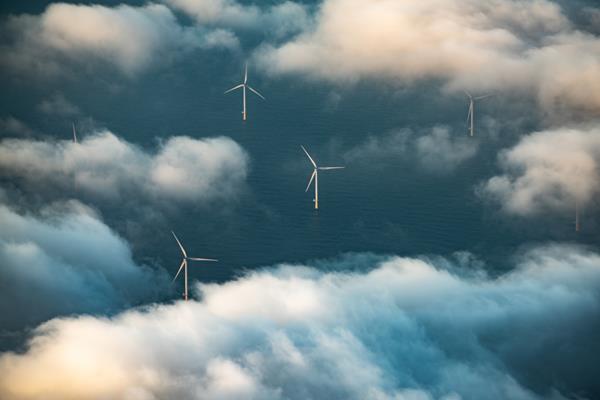 In 2016, Rhode Island became home to the first offshore wind project in the nation with the successful installation of the 30 MW Block Island Wind Farm. Since that time, the offshore wind industry has expanded astronomically in New England. With the planned opening of Ørsted’s innovation hub in Providence, and the permitting process for the Revolution Wind Farm, which will make landfall in Quonset Point, underway, Rhode Island continues to play an important role in the development of the offshore wind industry in New England.

Additionally, Rhode Island’s own Senator Whitehouse plans to introduce a bill called the Reinvesting in Shoreline Economies and Ecosystems (RISEE) Act, which could play a pivotal role in directing how the U.S. funds coastal resilience by ensuring federal leasing revenue from offshore energy production is used to build coastal resilience in the states and communities closest to that energy production, and setting up the National Oceans and Coastal Security Fund as a “sister-fund” to the more inland-focused, Land and Water Conservation Fund.

The second annual EBC Rhode Island Offshore Wind Conference will feature Senator Whitehouse discussing these legislative developments and port infrastructure investment included in the federal budget and infrastructure bill. The Conference will offer updates on the Rhode Island developments and new voices seeking to foster collaboration among the many stakeholder voices in this emerging industry.

A robust panel discussion with the audience will conclude the webinar.

General Continuing Education Certificates are awarded by the EBC for this program (2.0 training contact hours). Certificates are automatically provided via email link for registered attendees at the conclusion of the webinar.

Additional information can be found under the “Agenda Details” tab above.

Webinar Recording: the recording of the webinar will be made available to registered attendees within five business days of the conclusion of the webinar.

Can’t attend? Register now as an attendee and you will receive the recording information.

Please note: EBC does not guarantee that each program speaker will be recorded, or that every PowerPoint presentation shown will be made available. Please contact EBC for specific information on speaker presentations. 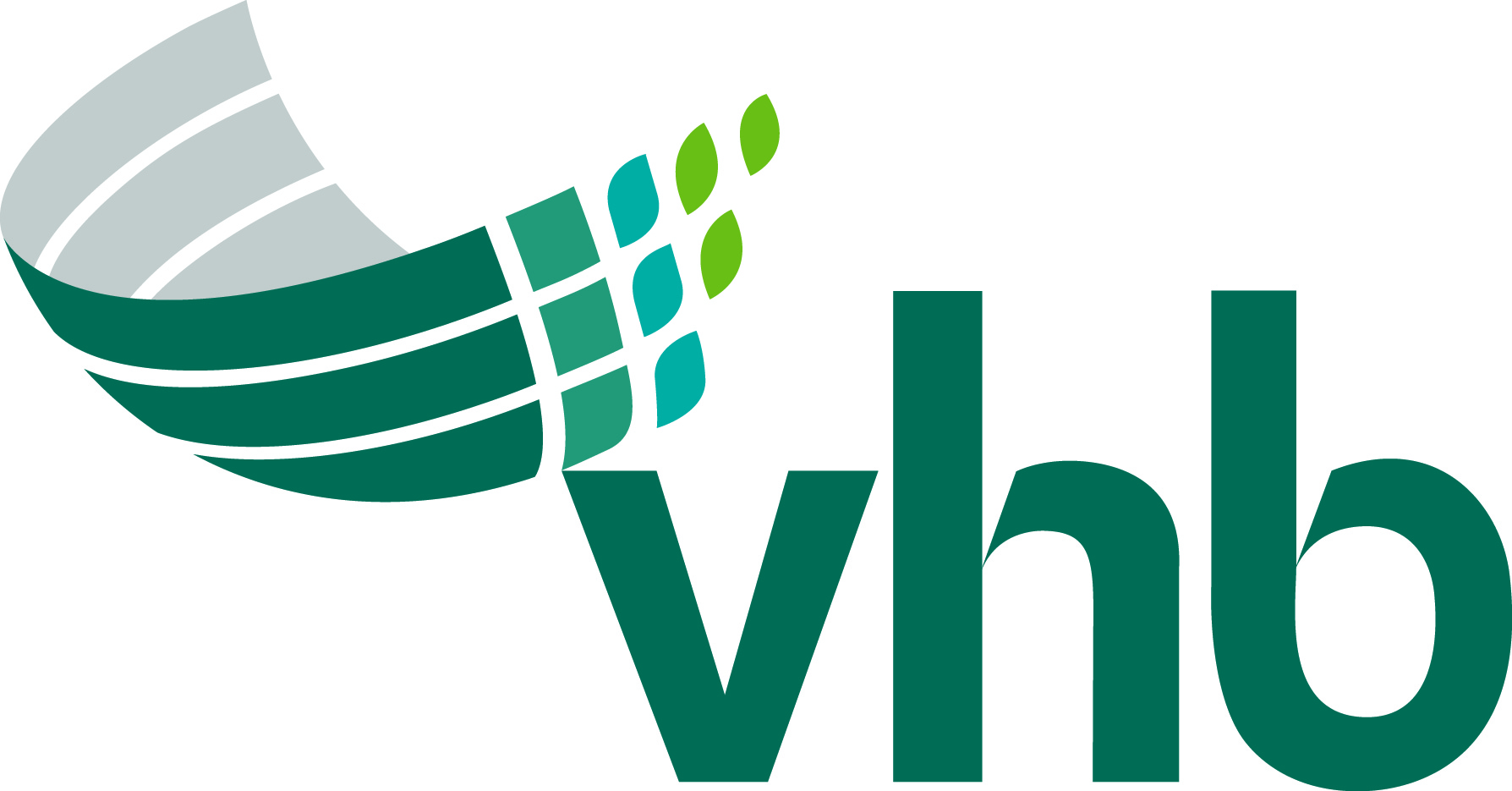 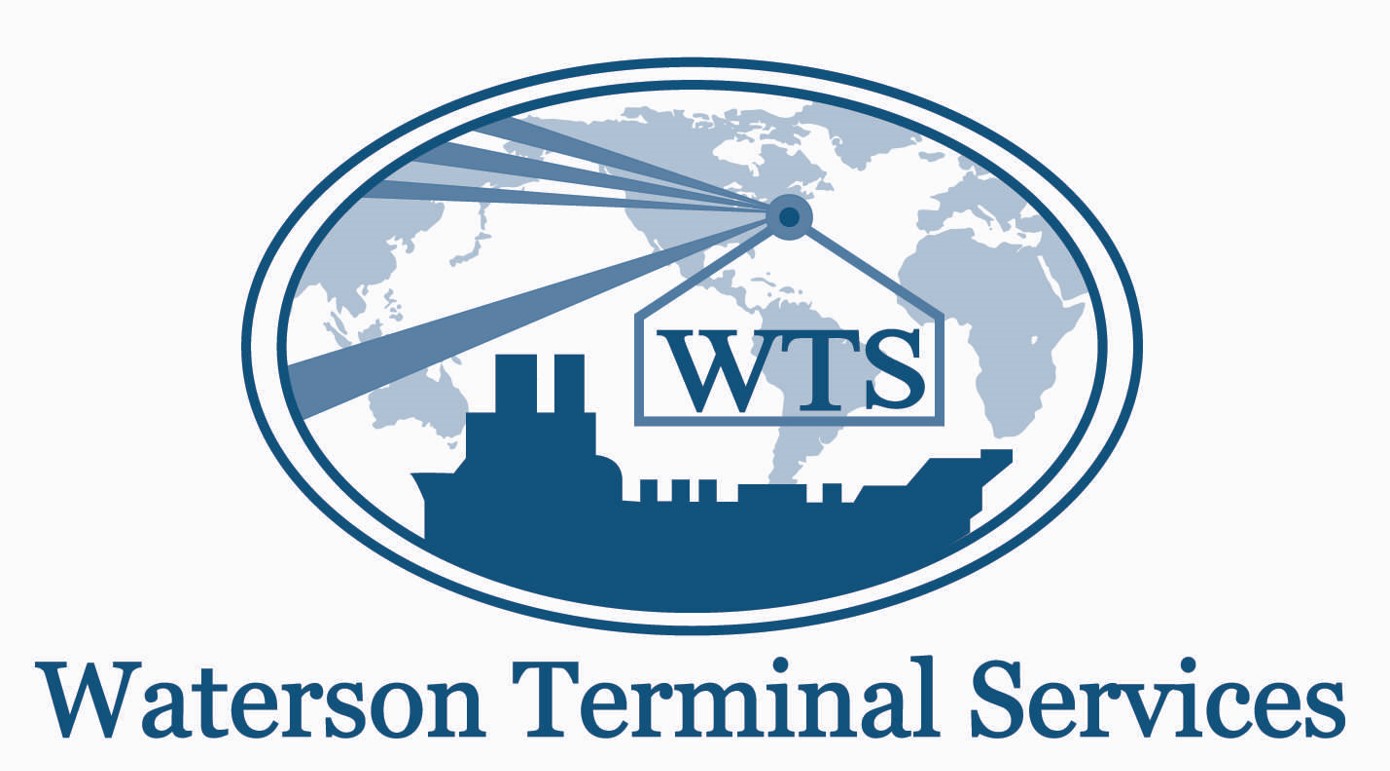 For EBC Members only – register five attendees for the price of four!
Discount will automatically be applied during online registration.

Please note that refunds are not available after November 10, 2021. No-shows will be charged. Please keep in mind that online registration for this webinar will close at 10:30 a.m. on Wednesday, November 10.

EBC Members Only – Ascending Professional Rate: $25
Attendees who have worked in the environmental/energy sector for less than 10 years.

Job Seeker Rate: $25
For attendees who are currently unemployed.

Register today and receive the webinar recording within five business days of the conclusion of the webinar.

EBC Emerging Contaminants Webinar: PFAS Sampling and Analysis – Do You Really Have the Complete Picture?