Jump to the Award Recipients

Each year, the Environmental Business Council of New England (EBC) recognizes companies, organizations and individuals for outstanding accomplishment in environmental management, energy resources and management, and climate change through the EBEE Awards. The EBEE Awards are presented at the EBC’s Annual Award Celebration, held in June. These awards were established by the EBC to encourage companies, government agencies, non-profit organizations, and environmental professionals to serve as models for others to emulate and, in doing so, further the mission and objectives of the EBC. 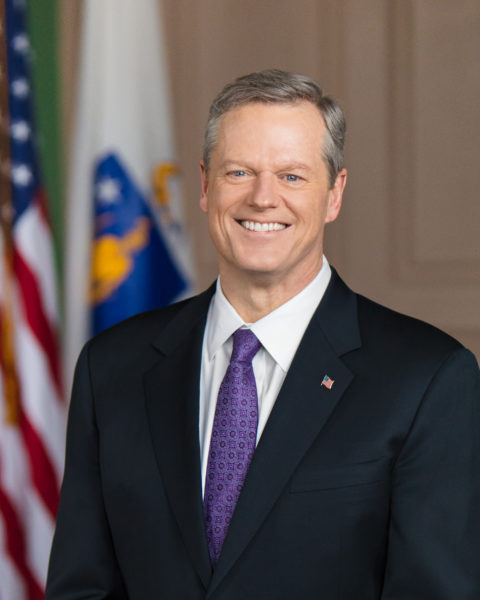 EBC is honored to announce that Governor Charlie Baker will be the keynote speaker at EBC’s Annual EBEE Awards Celebration on Wednesday, June 19, 2019 at the Marriott Hotel in Newton, Massachusetts. He will also receive the EBC Paul G. Keough Award for Government Leadership.

Join EBC and your fellow colleagues and friends to hear from Governor Baker and to celebrate the winners of EBC’s 2019 Annual EBEE Awards.

Announcing the Recipients of the 2019 EBC EBEE Awards

In Recognition of the Development of the Largest Solar Project and the Largest Utility-Scale Energy Storage Installation in the Commonwealth of Massachusetts Following the Remediation of the Mt. Tom Coal Plant

The James D.P. Farrell Award for Brownfields-Remediation Project of the Year

In Recognition of Remarkable Leadership by Citizens Bank for the Remediation and Redevelopment of the Tucker’s Industrial Dump Brownfields Site into the $285 Million Citizens Bank Corporate Campus in Johnston, Rhode Island

The EBC Award for Leadership by a Non-Profit Organization

In Recognition of the Proactive Steps Taken by the City of Boston to Address Acute and Chronic Flooding Due to Sea Level Rise and Storm Surge with the Preparation of an Online Tool, Climate Resilient Design Standards and Guidelines, to Translate Conceptual Flood Resilience Ideas into Feasible Projects

Gain visibility and recognition for your company and sponsor the 2019 EBEE Awards Dinner, the EBC’s most attended annual program. Sponsorship increases the presence and visibility of your company and identifies your company as a leader in the industry. Your logo will be displayed in front of 300+ attendees and program messages will reach those attendees via the program book.

Thank you to the 2019 EBC EBEE Award Sponsors 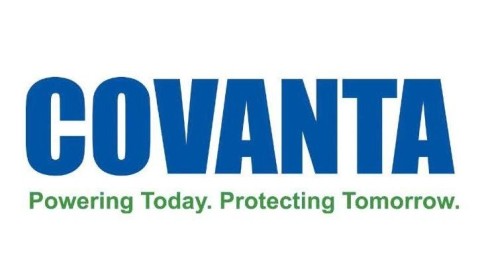 Register now and help us congratulate the winners in style at this exciting event! Mingle with clients, colleagues, and VIPs at an open bar reception followed by a gourmet dinner at the Newton Marriott Hotel.

Risks and Opportunity Markets: Climate Change and the Housing Crisis

EBC Dam Management Site Visit: Over, Around, and Through – A Field Tour of Past, and the Last Pending, Pawcatuck River Fish Passage and River Restoration Projects