Each year, the Environmental Business Council of New England (EBC) recognizes companies, organizations and individuals for outstanding environmental/energy accomplishments in the promotion of a sustainable, clean environment through the EBEE Awards Celebration. These awards were established by the EBC to encourage companies, government agencies, non-profit organizations, and environmental professionals to serve as models for others to emulate and, in doing so, further the mission and objectives of the EBC.

Bill Weld was elected Governor of Massachusetts in 1990 just as EBC came into existence. He was reelected in 1994 with 71% of the vote. During his terms he succeeded in reducing taxes and unemployment and establishing more business-friendly policies.

At the same time Bill fostered strongly progressive environmental initiatives including the Massachusetts Rivers Protection Act and the Clean State Initiative, and emphasized open space acquisition and preservation. He mandated the use of natural gas in Commonwealth bus fleets and was an early supporter of electric cars. He also deregulated the electric utility industry in Massachusetts, giving rise to a host of new entries to the generation marketplace.

Prior to becoming Governor, Bill served for five years as the U.S. Attorney in Boston, where he successfully filed suit on behalf of the U.S. Environmental Protection Administration to compel the cleanup of Boston Harbor.

After leaving office, Bill had an international business consulting practice in New York and Washington DC.

In 2012 Bill returned to Massachusetts to join Mintz Levin and ML Strategies, where he continues to work on energy and environmental issues.

Join us for the EBC 25th Anniversary Celebration. Register now and help us congratulate the winners in style at this exciting event! Mingle with clients, colleagues, and VIPs at an open bar reception followed by a three-course gourmet dinner at the Marriott Newton Hotel. Registration will close on June 11, 2015.

Thank you to our in-kind sponsors for donating your video production services: 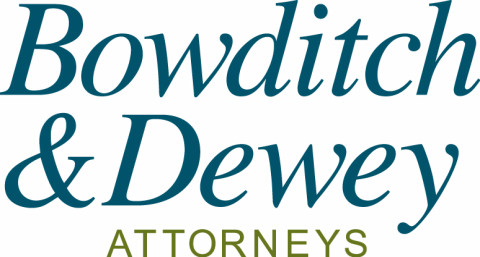 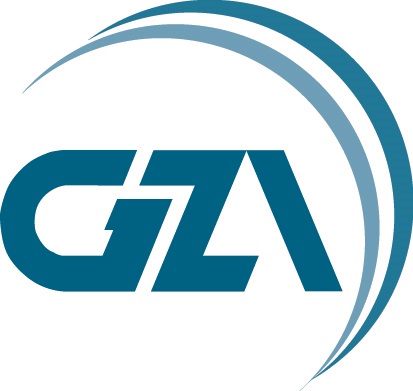 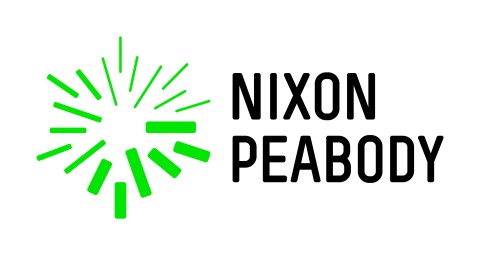 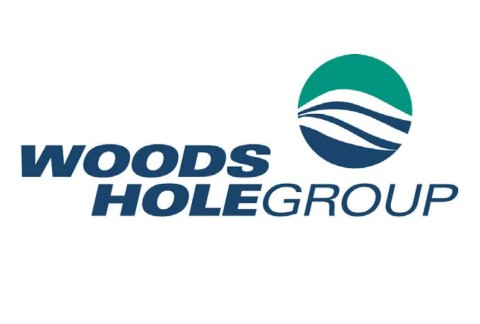 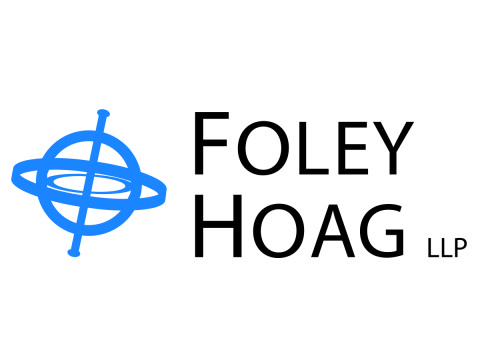 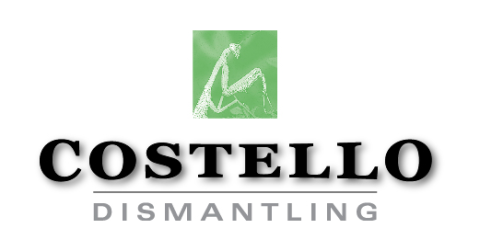 EBC Emerging Contaminants Webinar: PFAS Sampling and Analysis – Do You Really Have the Complete Picture?