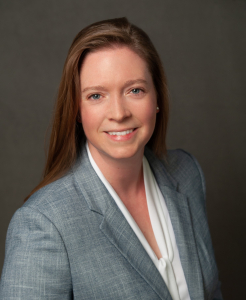 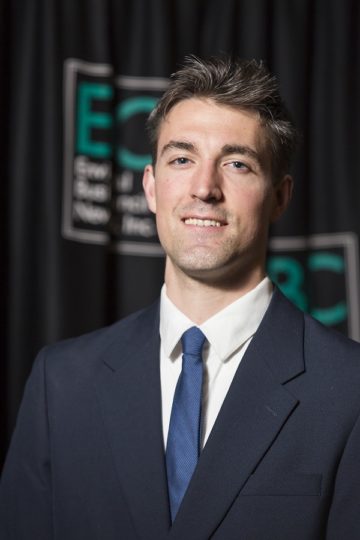 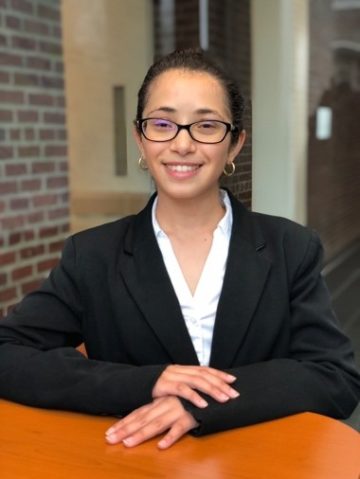 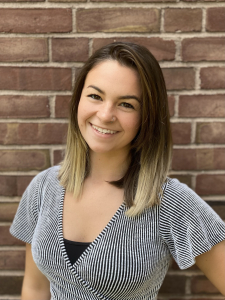 Ann Gisinger is the President and Executive Director of the Environmental Business Council of New England (EBC), a nonprofit membership organization established to support and foster the development of the environmental and energy industries in New England. An experienced nonprofit manager, Ann’s proven leadership in programming and membership supports the growth and success of the EBC.

Ann’s previous work includes place-based education, program development and management, and visitor services with The Trustees of Reservations. She received her Master of Science degree in Biology as well as a Certificate in Management of Community Organizations from Tufts University in Medford, MA and her Bachelor of Science degree in Evolutionary Biology and Ecology from the University of Rochester in Rochester, NY.

Outside of EBC Ann is an active member and former Board President of the Massachusetts Environmental Education Society and is a New Mom Mentor with Beth Israel Deaconess Hospital in Boston. Ann spends her free time with her young son and husband taking walks, visiting playgrounds, and eating at every restaurant in Brookline. 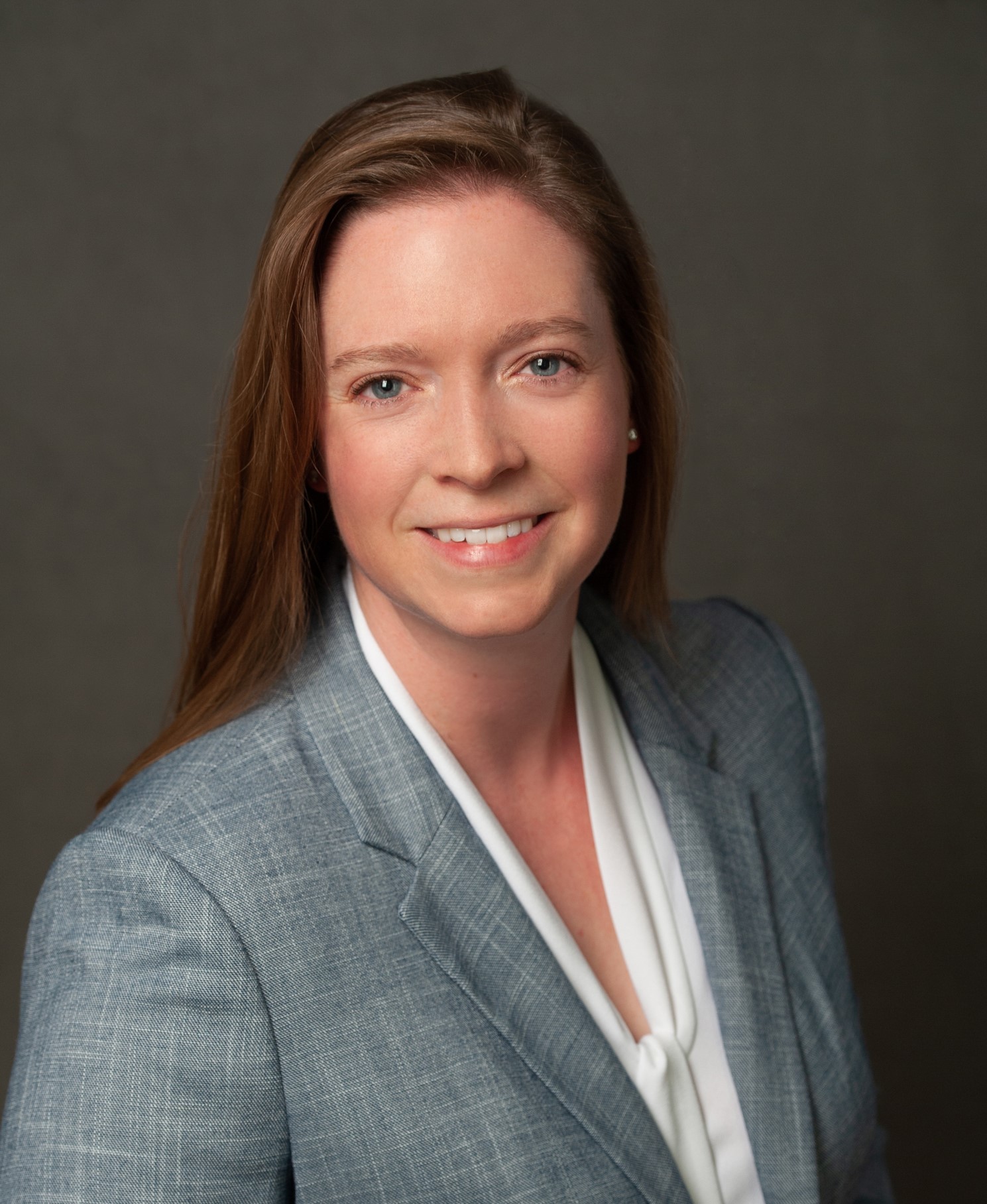 Jackson Bailey is the Director of Programs and Membership for the Environmental Business Council of New England. Jackson joined the EBC in August 2017.

In this role, Jackson manages all aspects of EBC programming, including flagship networking events and conferences, as well as program development and management. Jackson also handles membership development for the organization. He plays an integral role in handling communications & marketing for EBC, and assists with operational goals.

Previously, Jackson interned with the non-profit Clean Production Action in Somerville, MA, as well as Citizens for a Healthy Bay in Tacoma, WA. He received his Bachelor’s in Communications with a Concentration in Environmental Studies from the University of Massachusetts Amherst.

Jackson was awarded a New England Regional Fellowship from the Environmental Leadership Program in 2020.

Jessamyn joined the Environmental Business Council of New England as the Operations and Programs Coordinator in October 2021. She manages the EBC’s financial, human resources, and business operations, and supports the successful execution of the organization’s webinars and events.

To this role, Jessamyn brings a broad skill-set and significant experience in operations and program management, and event planning through her previous work in retail management and in higher education. She received a Master of Social Work from The Ohio State University and a Bachelor of Arts in Art History and German Studies from Connecticut College. Whether it is trail running, road running, hiking, or skiing, Jessamyn most enjoys being outside as much as possible. Stephanie Succar is the Administrative Assistant for the Environmental Business Council of New England. Stephanie joined the EBC in March 2020. She previously worked with the non-profit Women’s Bar Association in Boston as well as Friends of Matènwa in Cambridge, MA.

Ashley Gray is the Events and Programs Assistant for the Environmental Business Council of New England (EBC). As a previous EBC Intern, Ashley has been working with the EBC since November of 2020 but has stepped into her new role as Events and Programs Assistant in September of 2022. In her new role, Ashley assists in the organization’s marketing, financial, and business operations, as well as the successful planning and execution of the EBC’s various webinars and events.

Ashley has obtained her Bachelor of Science degree from the University of Massachusetts Amherst with a Major in Environmental Sciences and a Certificate in Public Policy and Administration. Her higher education and prior work experience as an EBC Intern and Manager of a local farm stand have aided in her personal relation and administrative skills.

Outside of EBC, Ashley volunteers for the not-for-profit New England Women in Energy and the Environment (NEWIEE), and enjoys cooking vegetarian meals, hiking, and crocheting in her spare time. 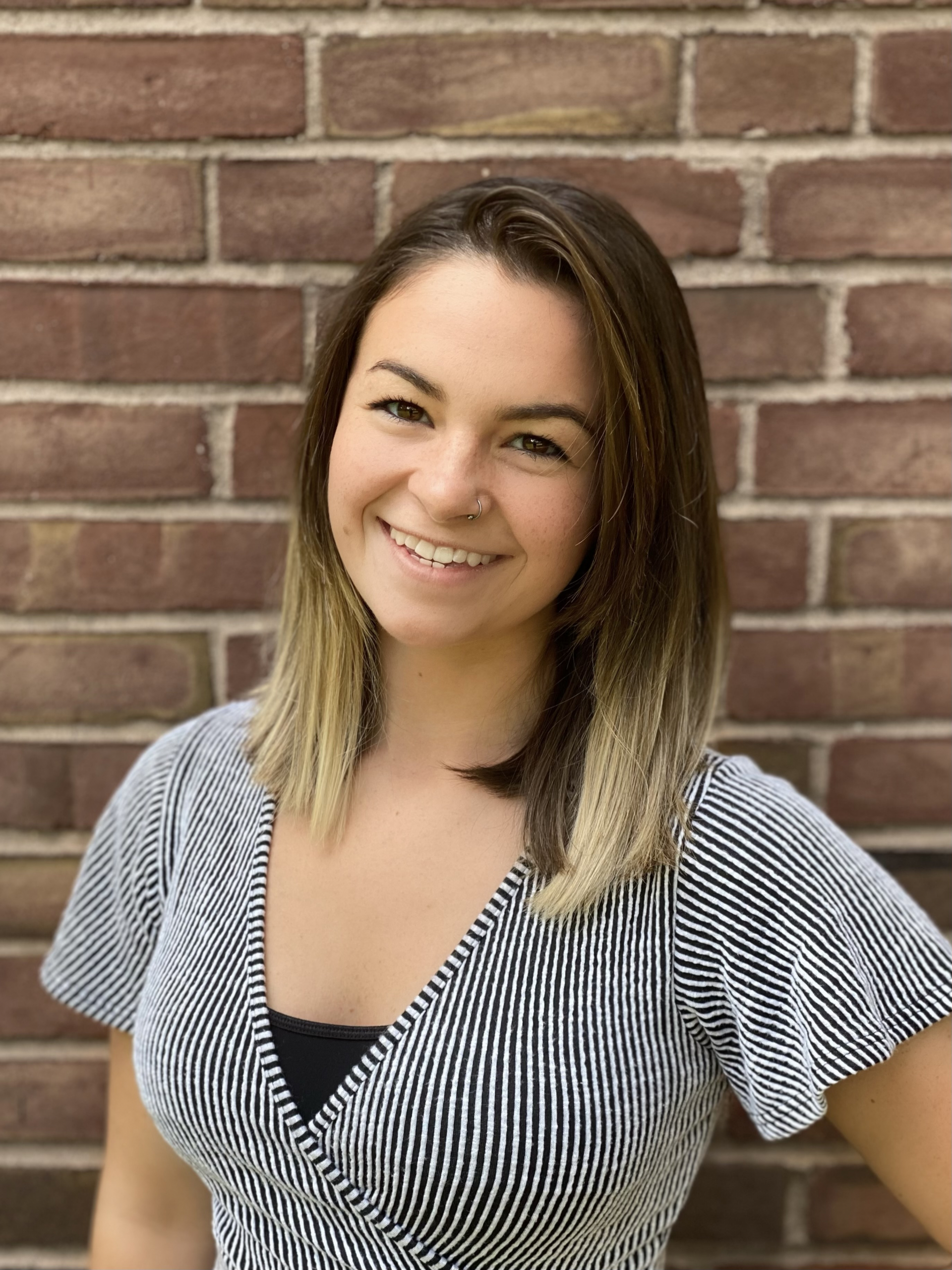